DNM Contracting Inc strives to ensure complete satisfaction, we have gained the reputation of offering knowledgeable and professional service at affordable rates. We know that you have a choice of contractors in the area and we appreciate your consideration. Our hope is that you’ll feel confident in our ability to meet all of your expectations and know that our customers are always our number one priority. Our team has the capability to fulfill your smallest and biggest needs. The Company prides itself on providing excellent customer service.

At DNM Contracting Inc our goal has always been to provide our clients with quality work at a reasonable price. Our field teams are led by experienced professionals who have vast skills and exceptional knowledge of the industry and will provide personal services from start to finish. 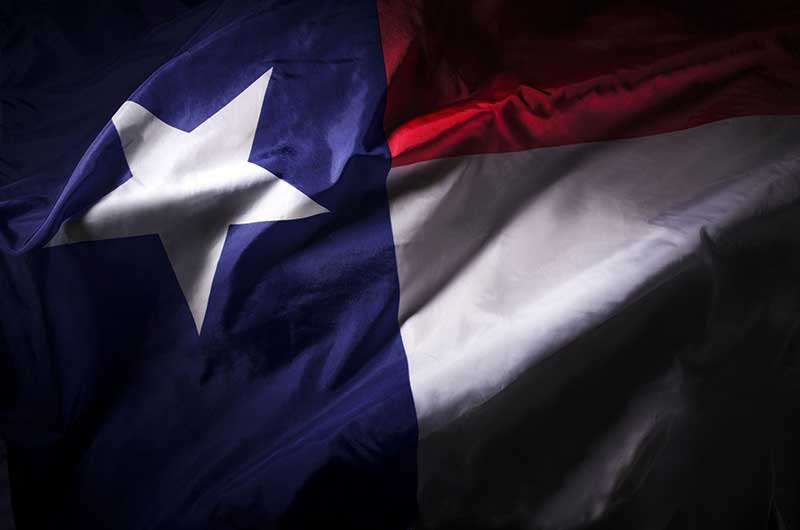 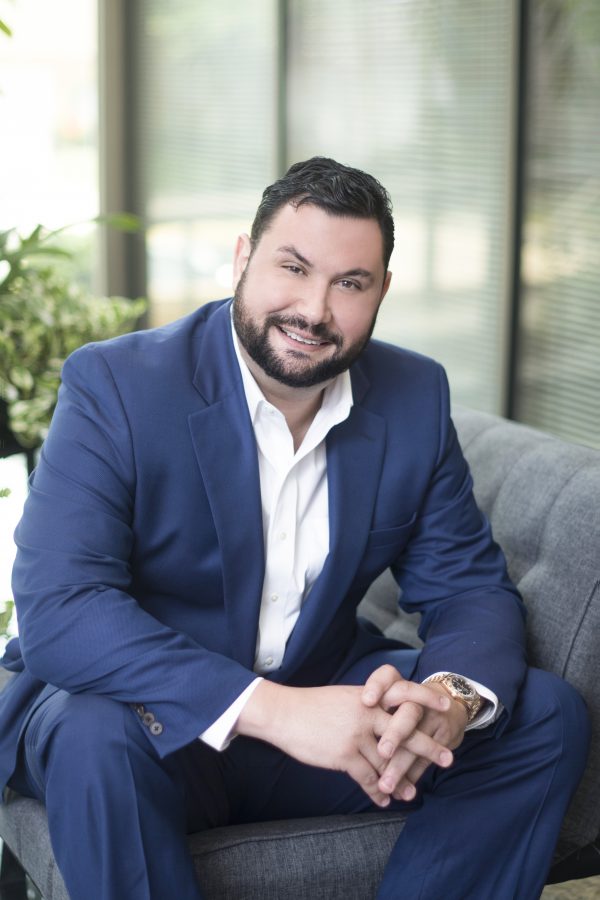 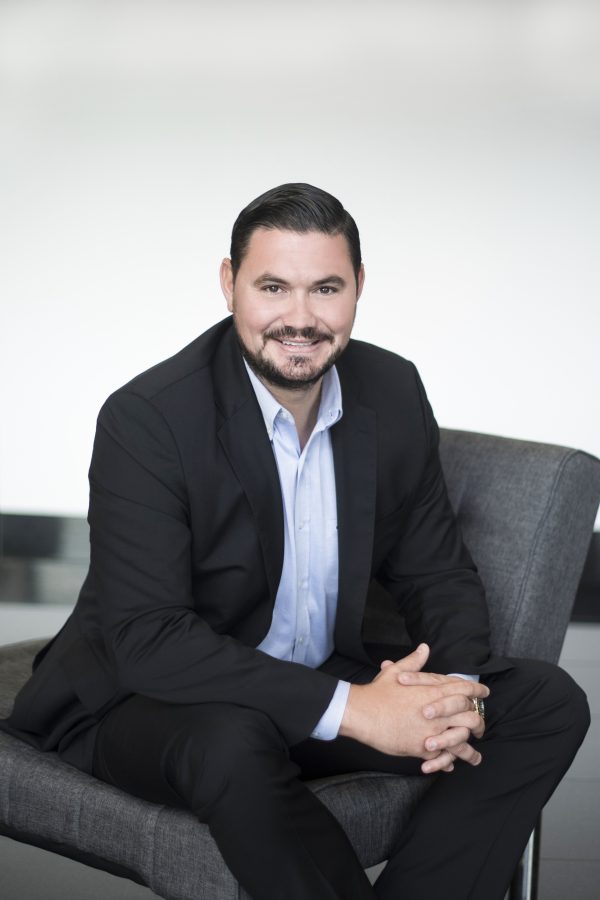 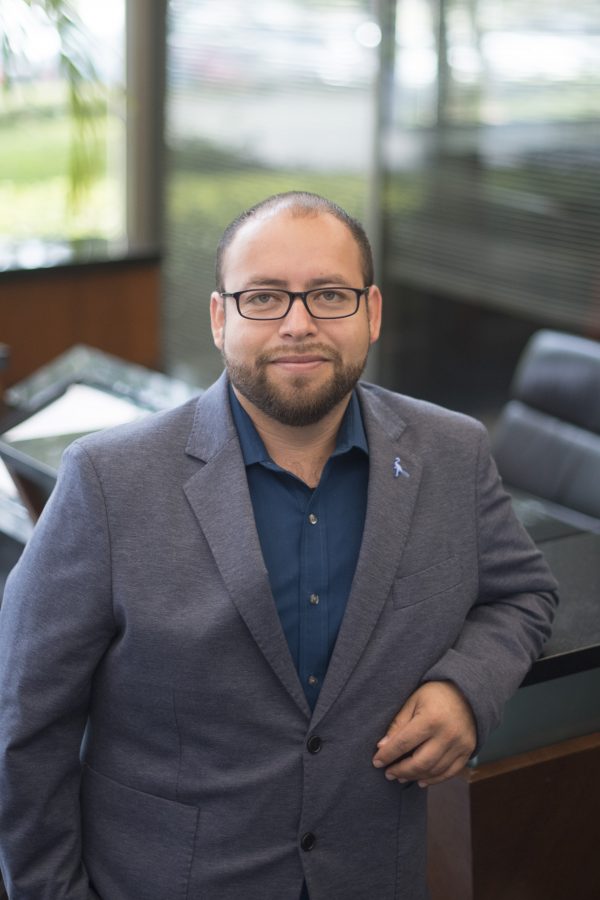 Samuel has 16 years of
experience in the multifamily
industry 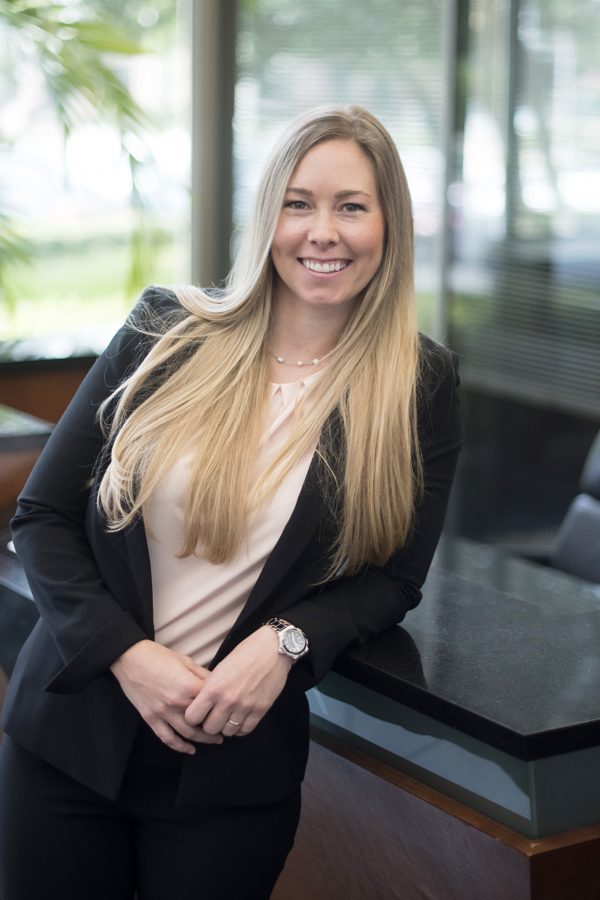 Read more…
Eduardo’s education and exceptional hard working skills has allowed him to persevere in the uprising of DNM Contracting Inc. He has vast knowledge of working in commercial, multi-family and residential contracting which developed in Dallas, TX and has established company headquarters in the metropolis city of Houston, TX.

Eduardo graduated from Southeastern Oklahoma State University with a Bachelor of Arts in Communication with emphasis in Advertising and Public Relations which has heavily influenced his career in the Houston Community. Eduardo has also earned a Bachelor of Arts in Spanish Education that has allowed him to expand the company by communicating through English and Spanish. Furthermore; Eduardo holds a Master of Business Degree from Cameron University, Lawton, OK. He is also an active member of the Houston Apartment Association and the Texas Apartment Association.

Daniel graduated from Cameron University earning a Bachelor Degree in Business specializing in Management. Daniel earned his degree as a full tennis scholarship student athlete and was branded as the Captain of the Men’s Tennis team. Daniel has learned teamwork and management skills through his education and tennis career which has made him a valuable asset to the company. Following graduation, Daniel quickly joined forces with his brother Eduardo to expand DNM Contracting throughout Texas. Daniel leads multiple projects in Apartment Communities and residential areas throughout Houston, TX.

The young enthusiast has vast experience in planning, budgeting and overseeing large commercial projects along side of residential projects totaling over 2,000 projects combined!

Samuel has 16 years of experience in the multifamily industry, 14 years in which he was a Maintenance Director. Samuel has been exercising his strong work ethic with DNM Contracting since 2016. He is CAMT Certified, HVAC Certified, Fire Protection Certified and Pool Operator Certified. His honesty and integrity has enabled him to create strong relationships in his field of work. Samuel spends his time outside of work at his church and with his family.
Mr. Pargas has 8 years of multi family management experience. His supervision skills bring a great deal of leadership to our team. Alvaro’s competitive drive has lead him to not only excel in professional areas, but in his personal hobbies as a Fitness Training Manager. His ability to reach sales goals along with being a team player has exceled his career with DNM. He enjoys basketball, snowboarding, rock climbing, spike ball, volleyball and wallyball.
Growing up in several family businesses has enabled Megan to work in all facets of the industry. Her networking skills have allowed her to actively participate in the Houston Apartment Association and the Texas Apartment Association. Megan attended Cameron University and holds a Bachelor of Science in Criminal Justice. She also earned an Associate’s degree in Power Plant Technology.