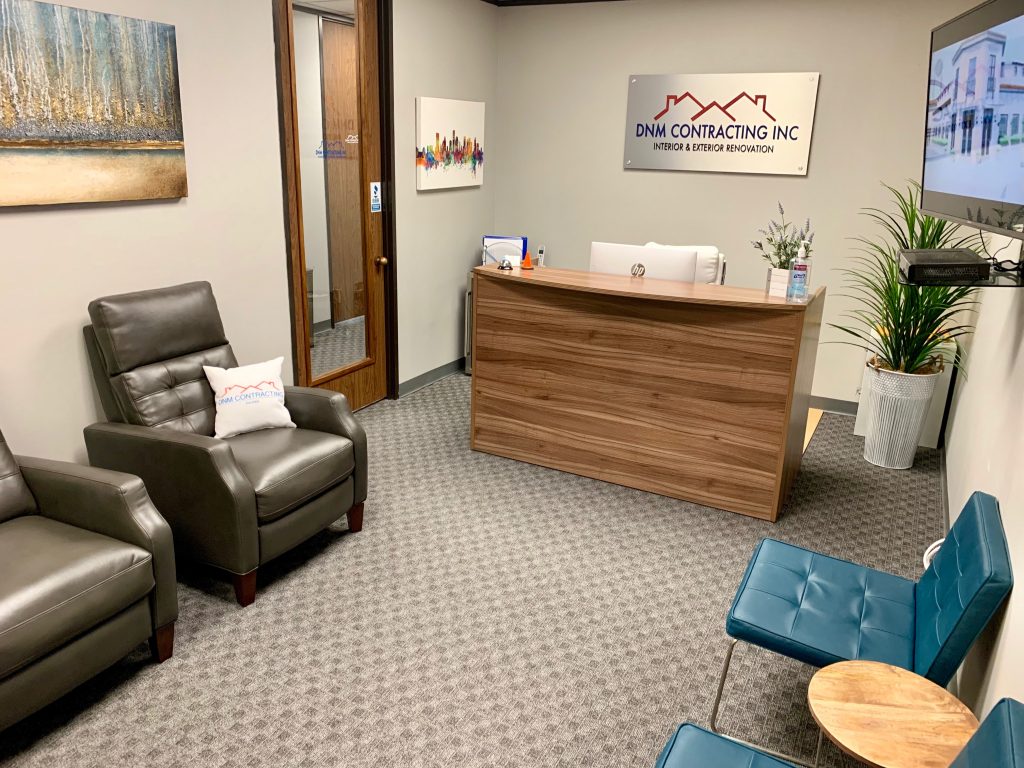 Mr. Ramirez has over 10 years in the multi family industry with a specialty in restorations. Samuel has respectively climbed the ranks from a Carpet technician, to painting, resurfacing and up into a Field Supervisor Role. He brings a wealth of personal field experience and is actively ready to jump in to get a job done for a deadline. When he’s not dedicated to DNM he enjoys fishing.

Elvis conveys 18 years of experience in the multi family industry. His strong knowledge of maintenance and multiple certifications ad value and respect to his title. His ecstatic personality allows him to connect with a vast array of clients and employees. When Elvis isn’t in the field you may find him fishing, cooking or just outdoors enjoying the family.

Ms. Galloza has over 10 years of Real Estate experience in the buying, selling and remodeling industry of Real Estate. Not only is Linda fluently in Spanish and English, but her hands on experience with remodeling homes and personal endeavors back home in Indiana have enabled her to dive right into the Multi Family Industry in Houston. Her hobbies include reading, walking, spending time with her teenage son.

Growing up in several family businesses has enabled Megan to work in all facets of the industry. Her networking skills have allowed her to actively participate in the Houston Apartment Association and the Texas Apartment Association. Megan attended Cameron University and holds a Bachelor of Science in Criminal Justice. She also earned an Associate’s degree in Power Plant Technology.

Mr. Pargas has 8 years of multi family management experience. His supervision skills bring a great deal of leadership to our team. Alvaro’s competitive drive has lead him to not only excel in professional areas, but in his personal hobbies as a Fitness Training Manager. His ability to reach sales goals along with being a team player has exceled his career with DNM. He enjoys basketball, snowboarding, rock climbing, spike ball, volleyball and wallyball.

Mr. Maldonado has acquired 8+ years in Sales Management and 5 years of Construction Management. He has also obtained an Associate’s Degree in Business Management and a Bachelors Degree in Business Management. His education and experience has lead him to a great role with DNM as a Field Superintendent. The Native Mexican has adapted to the Houston Market quickly and utilizes his problem-solving skills to relate and work with clients. His hobbies include reading, spending time with family and riding my cruiser motorcycle in free time.

Oscar Canto has 7 years of experience in the multifamily industry as a Superintendent and has been a strong asset to DNM Contracting since 2017. His Mexican Nationality has equipped him with being bilingual in English and Spanish. His hobbies entail a 1970 Volkswagen Beetle and singing Karaoke in his free time.

Samuel has 16 years of experience in the multifamily industry, 14 years in which he was a Maintenance Director. Samuel has been exercising his strong work ethic with DNM Contracting since 2016. He is CAMT Certified, HVAC Certified, Fire Protection Certified and Pool Operator Certified. His honesty and integrity has enabled him to create strong relationships in his field of work. Samuel spends his time outside of work at his church and with his family.

Danny is going on 5 strong years with our team. A native to Oklahoma, but raised in Venezuela. His ability to be a team player has earned him strong ties with several properties and their Managers. Dany enjoys working out and playing soccer on the weekends.

Daniel graduated from Cameron University earning a Bachelor Degree in Business specializing in Management. Daniel earned his degree as a full tennis scholarship student athlete and was branded as the Captain of the Men’s Tennis team. Daniel has learned teamwork and management skills through his education and tennis career which has made him a valuable asset to the company. Following graduation, Daniel quickly joined forces with his brother Eduardo to expand DNM Contracting throughout Texas. Daniel leads multiple projects in Apartment Communities and residential areas throughout Houston, TX.

The young enthusiast has vast experience in planning, budgeting and overseeing large commercial projects along side of residential projects totaling over 2,000 projects combined!

Eduardo’s education and exceptional hard working skills has allowed him to persevere in the uprising of DNM Contracting Inc. He has vast knowledge of working in commercial, multi-family and residential contracting which developed in Dallas, TX and has established company headquarters in the metropolis city of Houston, TX.

Eduardo graduated from Southeastern Oklahoma State University with a Bachelor of Arts in Communication with emphasis in Advertising and Public Relations which has heavily influenced his career in the Houston Community. Eduardo has also earned a Bachelor of Arts in Spanish Education that has allowed him to expand the company by communicating through English and Spanish. Furthermore; Eduardo holds a Master of Business Degree from Cameron University, Lawton, OK. He is also an active member of the Houston Apartment Association and the Texas Apartment Association.